Omega-Skinz is a very soft flexible self-adhesive cast film that is 3D deformable with heat. Omega-Skinz deforms very easily in both concave and over convex surfaces, such as bulges and corners, kinks and indents of vehicles.

Omega-Skinz is produced according to the reusable casting principle. In this case, the film is placed back in the machine after casting, in order to obtain a second casting layer.

In this way we achieve extra colour depth and appearance. In addition, the film is less susceptible to overstretching when mounting onto large surfaces. 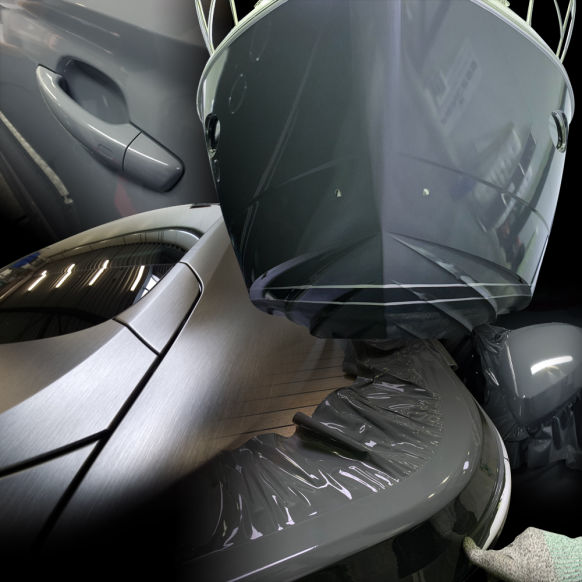 Ideal on boats and super yachts, because the film is more stable. When the film is heated to 40-50 degrees Celsius, it is as soft as butter.

Omega-Skinz does not shrink, it has a long life and is designed for outdoor applications on smooth substrates, such as automotive and 2K paints, gel coatings, glass, etc.

Where is it produced?

The films are produced in the Grafityp factory in Houthalen (Belgium). The already famous Omega-Skinz film studio and the Omega-Skinz training center are also located here. 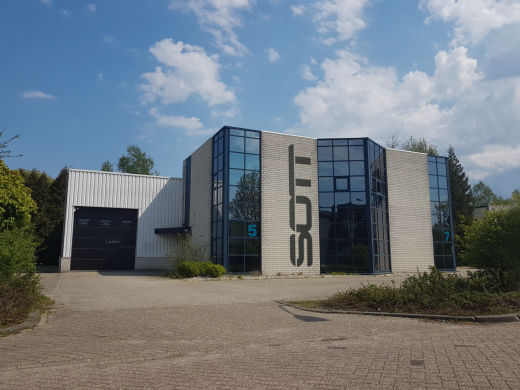 How did Omega-Skinz come into being?

The Joint venture between SOTT and Grafityp

The basis is to be found with SOTT International B.V., located in the Netherlands. SOTT is known for its expertise, practical knowledge, innovativeness, marketing skills and creativity. Since 2008 they have been developing special films themselves. SOTT does not have its own manufacturing facility, but has its products made at renowned factories such as Grafityp.

In 2020 SOTT approached Grafityp with a very special and ambitious plan. A plan for the future that would turn the entire wrapping industry upside down. Everything had to be different. Out of the box thinking towards distributors, wrappers and customers would have to be elementary. SOTT developed all the plans and put them on the table, and they were received with enthusiasm.

The result is that two unique companies, each with their own skills, have entered into a joint venture to make the perfect product. Grafityp is responsible for production and quality, while SOTT Colourbrain (the creative department) is responsible for development, marketing, trends and colours. Both have their own distribution channels but they support each other with sales and service. 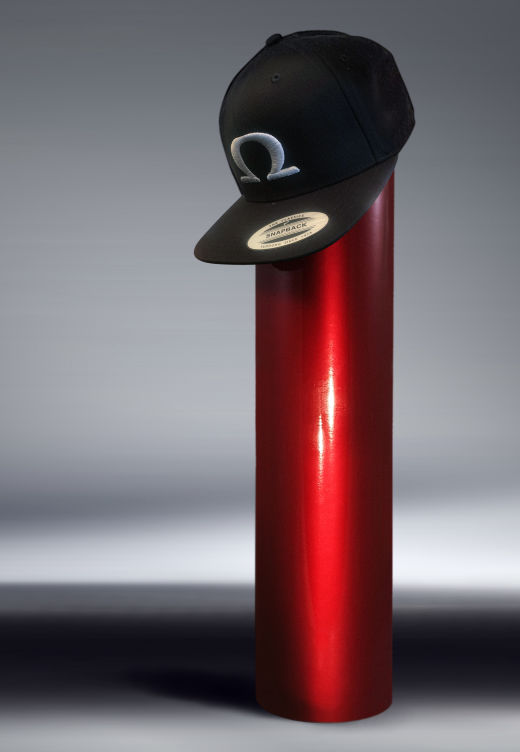 What makes Omega-Skinz different from all other brands?

Omega-Skinz is not just a roll of wrapping film in a nice colour. Omega-Skinz is a concept, a style and image. Everything is right down to the smallest details. Quality can be seen from the appearance.

The result is a strong, stable film during application, which becomes very soft and supple when heated with a heat gun or infrared lamp. Both properties are ideal for large surfaces and complex shapes such as bumpers, spoilers and door handles.

We started with Omega-Skinz Automotive. But other markets will follow. Stay tuned!

Attention: Surface always need to be smooth and can be made of glass or painted metal.
**Always read or application guidelines before making your choice

Soon Omega-Skinz will be available in even more segments. 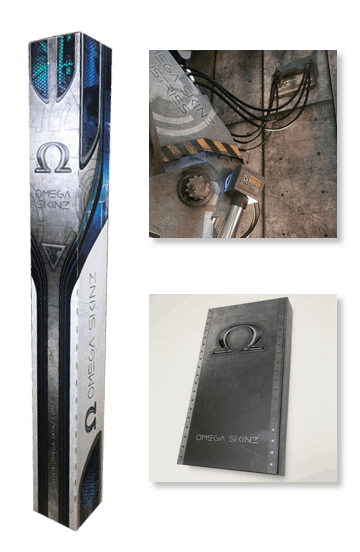 The full colour box is of a superior and sturdy quality and can withstand the longest transport routes without the film getting damaged. The details on the box are completely in line with other items of Omega-Skinz.

Each roll of Omega-Skinz is held by two paper bands.

Each full roll of Omega-Skinz contains a set of 3D domed labels. These can be fitted to the vehicle if desired. 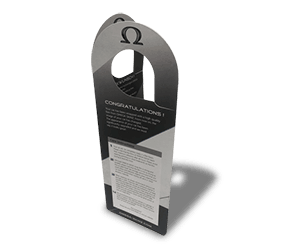 Each full roll of Omega-Skinz contains a mirror hanger on which it is explained in three languages (Dutch, German and English) how the owner can best maintain the film. An ideal service tool. 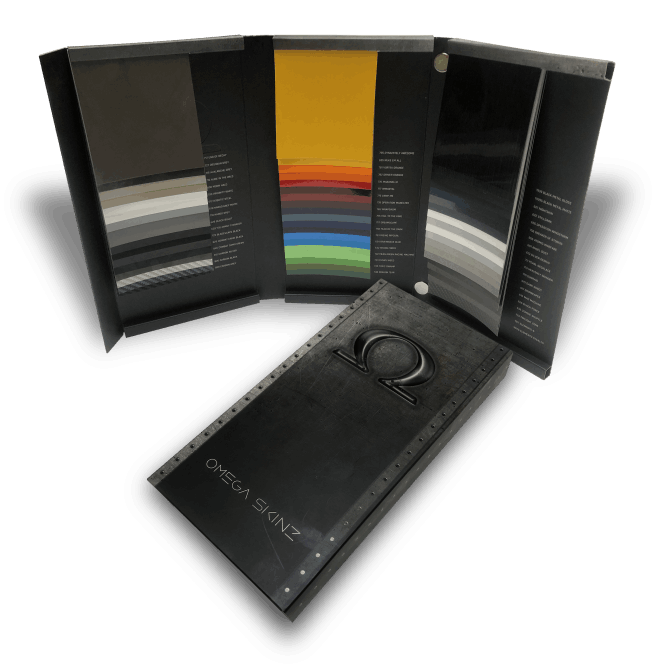 Since Omega-Skinz oozes quality and does everything differently, we do not have a simple colour fan but a special and precious colour book. When opened, it has the appearance of a colour palette that an interior designer or colour consultant would use to give advice to his/her clients. All colours are arranged in three rows below each other so that all colours can be seen at a glance. Two magnets on the side keep the book firmly closed during transport.

For a first impression, to find out which colours are included in the Omega-Skinz range, a high-quality printed colour chart is available. This map can also be downloaded digitally. 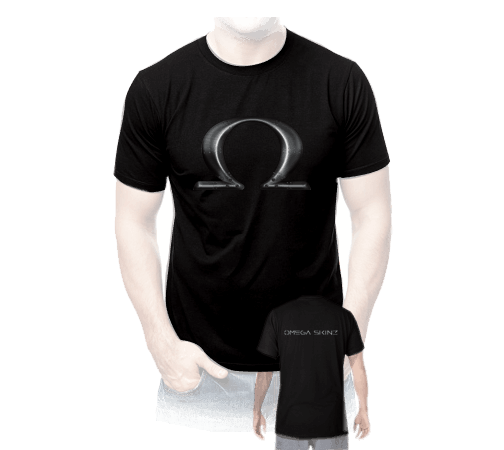 We believe image and appearance are important. That is why we have a program of exclusive clothing available. 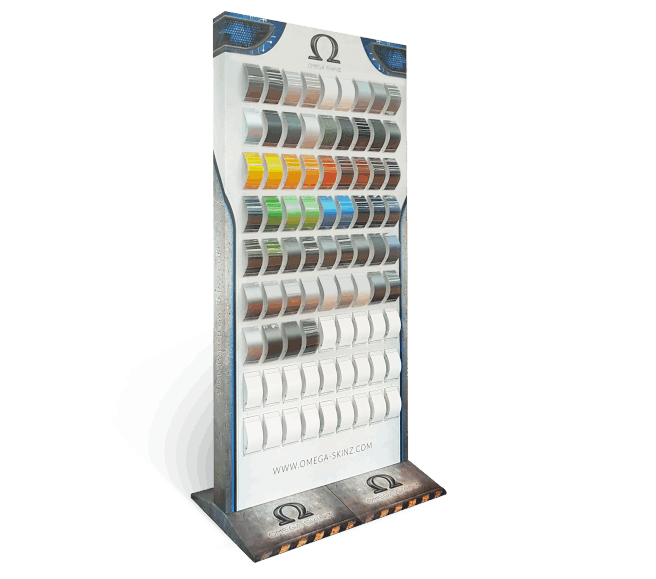 A large Omega-Skinz display is available especially for showrooms and workshops, where all Omega-Skinz colour samples can be placed onto the special holders. 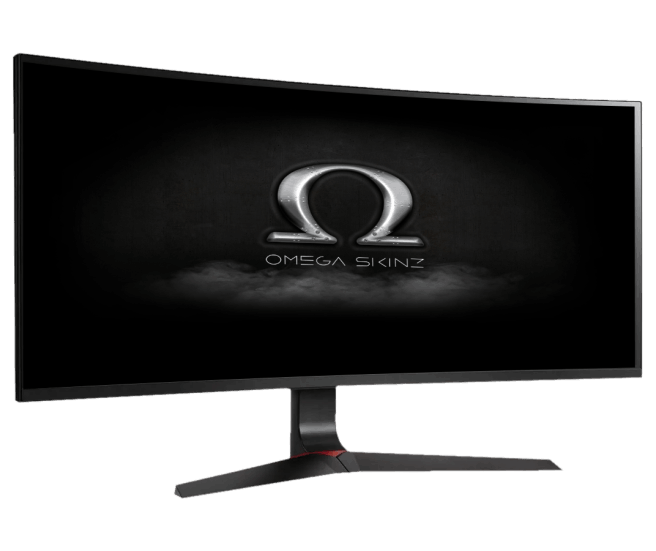 Special wallpapers and banners in large format are available for marketing 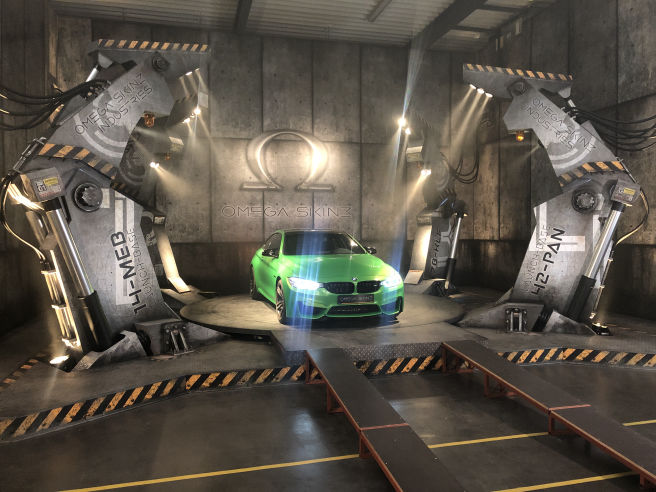 An Omega-Skinz film studio is located in Belgium at the Grafityp factory. It has been built by SOTT Colourbrain, the creative department of SOTT International. This life-size structure defies all the senses when seen with your own eyes. All new Omega-Skinz products and colours are presented on this futuristic launch pad. All photo and film shoots are also recorded here.

An exclusive and nice product requires a good training. Omega-Skinz has three different wrap training courses for installers, as well as one training course for distributors.

Omega-Skinz has several types of training. All training sessions are held in the Omega-Skinz training centre in the Grafityp factory.

For distributors it is important that they have sufficient knowledge to give good advice to their customers, so that they are not faced with surprises
The distributor is trained to know all the special features of the film and how to use it in his/her sales. Various sales techniques as well as the sales arguments regarding this product are discussed. We give a look at how Omega-Skinz defines and executes its marketing. A brief product technical training is also included. Of course, there is a factory tour.

For installers and wrappers it is important to know how our films can be mounted perfectly without any problem. Omega-Skinz has three different trainings. The 'ROOKIE', the 'VETERAN' and the 'GENERAL' training. Get the most out of Omega-Skinz and also yourself.

Soon more on this!